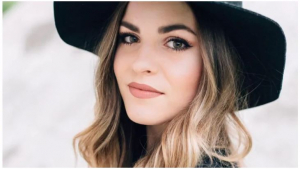 This week, Tenille Arts celebrated her first #1 song with “Somebody Like That.”  As is our custom, Lon & his co-host Sam Hunt called Tenille to congratulate her on her success.  During the conversation, they talked about all the milestones this song achieved, as a song written, produced, and sung by women.  Her song also marked back-to-back #1s by females, with Gabby Barrett topping the chart last week, and her song “The Good Ones” was at #2 this week.  Listen to Lon & Sam speak with Tennille here: